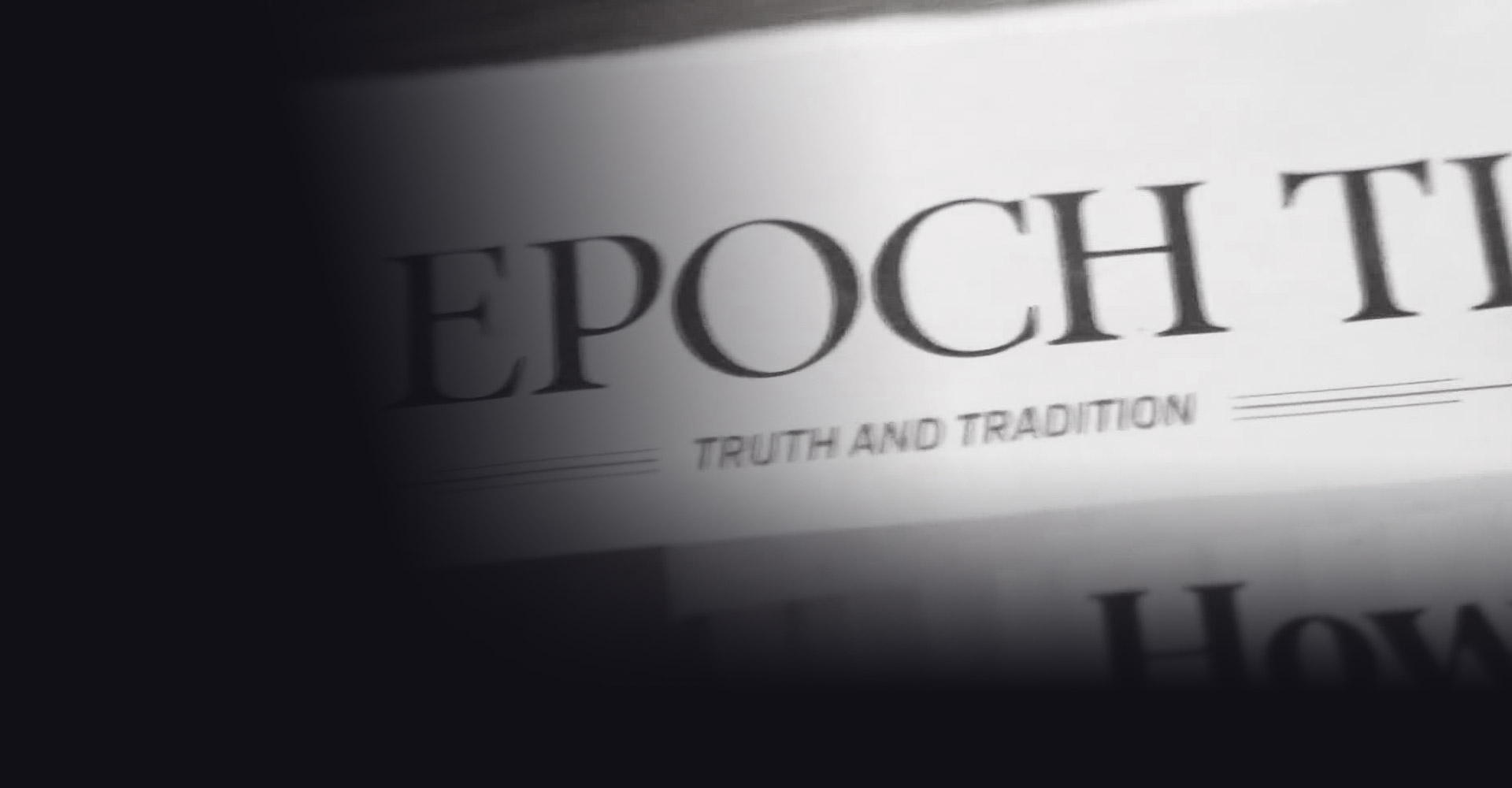 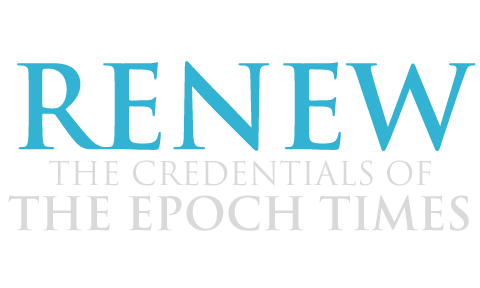 The U.S. House of Representatives Periodical Press Gallery is planning not to renew the press credentials for The Epoch Times. Without those credentials, The Epoch Times will be unable to gain access to the halls of Congress and to cover the political news from Capitol Hill.

The Epoch Times was founded by persecuted Chinese emigrants who sought to build a newspaper to expose the lies of the Chinese government's propaganda.

It is disheartening that the executive committee of the House Press Gallery is siding against the institution of the free press -- a bulwark of liberty, as our founders noted. Adding insult to injury is the fact that the Chinese Communist Party, likely the greatest threat to America today, has easy access to the American halls of government.

The question is, are they refusing to renew The Epoch Times’ credentials because the other media outlets are afraid of the competition, or is it because the House Press Gallery is beholden to the Chinese Communist Party, or is it both?

Please sign the petition below urging the House Press Gallery to renew press credentials for The Epoch Times!

We, the undersigned, urge you to renew the press credentials for The Epoch Times. Persecuted Chinese dissidents founded The Epoch Times to expose the lies of the Chinese government’s propaganda.

It is unthinkable that the Chinese Communist Party’s (CCP) propaganda outlet is awarded press credentials in the U.S. Senate, while those who were oppressed by the tyranny of the CCP, and seek to tell the truth, are being denied those same press credentials by the U.S. House of Representatives.

This shameful decision must be reversed immediately. The United States of America should never put a murderous regime that tortures its own citizens above the freedom-seekers and truth-tellers attempting to expose the truth to the world.

Thank you for signing our petition to urge the House Press Gallery to credential The Epoch Times! Please make sure to share this petition far and wide, and if you like the work we are doing, please consider supporting our work with a donation.

Petitions are most effective when everyone gets on board. Help get the message out by sharing on Facebook and Twitter. Or send an email to your friends who may want to help change our government for the better.